For a fun family trip we decided to head up north to Canada and visit Montreal for a week.  We are both big fans of Formula 1 racing so we picked up tickets and soaked up the sights and sounds of a great city.  What a neat place!  There is a lot of history involved in the city, and they celebrate it with statues and fountains everywhere. 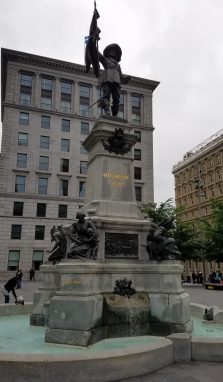 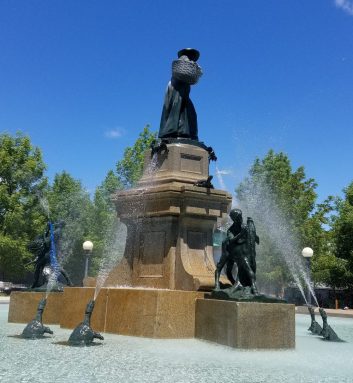 They also posses a lot of public art and structures.  They hosted an olympic games and a world’s fair.  It has left them with some neat places to visit. 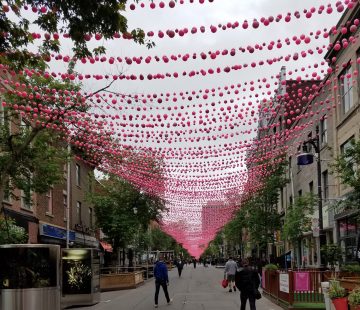 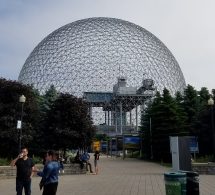 The food is to die for.  We ate a lot of great things from fancy restaurants to public markets.  We couldn’t leave without a few helpings of french pastries and poutine.  Cheese curds rock! 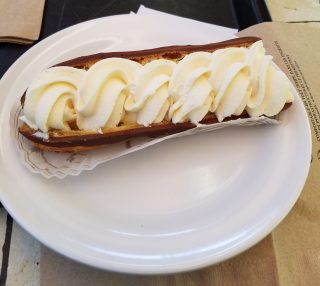 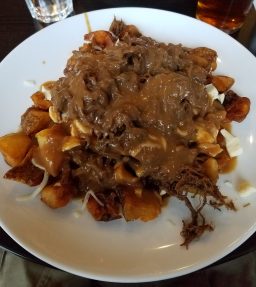 We barely scratched the surface with their museums, but did manage to spend some time at one art museum.  They had a display from Pompeii.  It had a lot of artifacts that have been excavated from the buried roman city.  Most interesting to me was the tools.  They were under a lot of construction at the time, so squares and plumb bobs were everywhere.  They were quite skilled with bronze.  Nearly 2000 years old, but some of those tools look serviceable.

Last but not least was the race.  We watched some of the practice, qualifying, and the entire race.  Our seats were near the first set of turns, and we got a great view of the race start.

Montreal is a great town, and we can’t wait to return.